Discover the future... at Tim's Bunker

Stem cell drugs surprise researchers: Could lead to better drugs in the future

Decision Looms That Could Determine Fate of Alzheimer's Drug

Decision Looms That Could Determine Fate of Alzheimer's Drug' 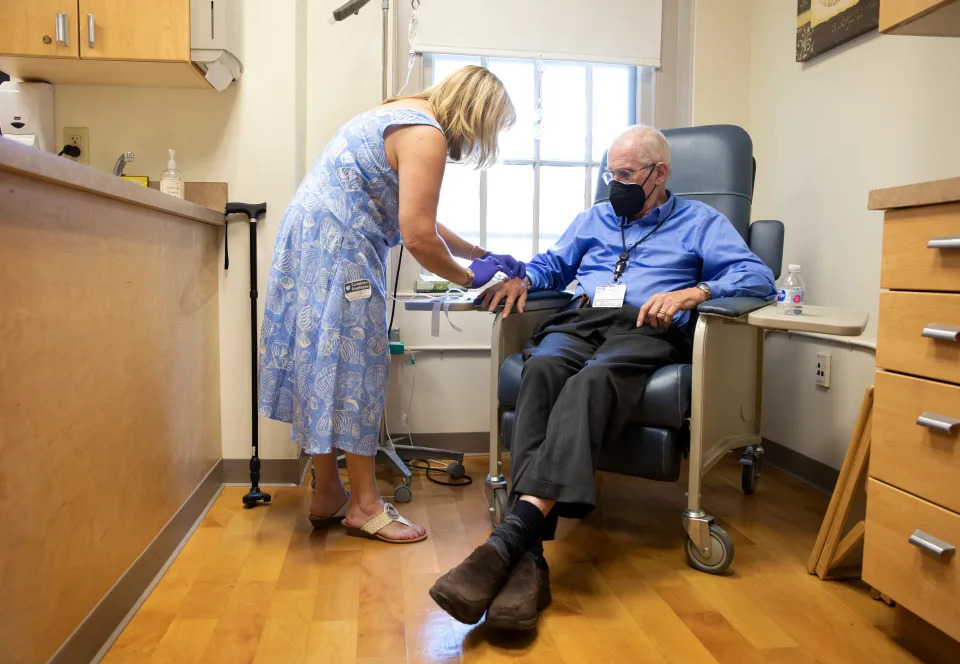 Federal officials are wrestling with a decision that could go a long way toward determining the future of the controversial new Alzheimer’s drug, Aduhelm, and whether significant numbers of patients use it.

In January, Medicare, the federal health insurance program for people 65 and older, plans to issue a preliminary decision on whether it will cover the expensive medication. The Food and Drug Administration’s approval of Aduhelm in June has drawn fierce criticism because clinical trials showed the drug had significant safety risks and unclear benefit to patients.

The Telomere Miracle & The Five Dimensions of Aging… Time & Entropy

Dr. Ed Park is convinced that we are not doomed to suffer as we get older. His goal is to better understand the process of aging and age-related illnesses, beyond the role of telomerase on telomeres. His work has given him a new understanding of the life cycle of the cells in our body which manifest in the five dimensions of aging.

Your heart is a powerful pump responsible for circulating blood that sends oxygen and nutrients to every cell in your body, but when the heart can't keep up with those important duties, it's called heart failure.
https://www.fox26houston.com/news/texas ... rt-failure
Top

What Does the Future Look Like with Cell and Gene Therapies?

What Does the Future Look Like with Cell and Gene Therapies?